Working from home? Is flexible working right for your office? 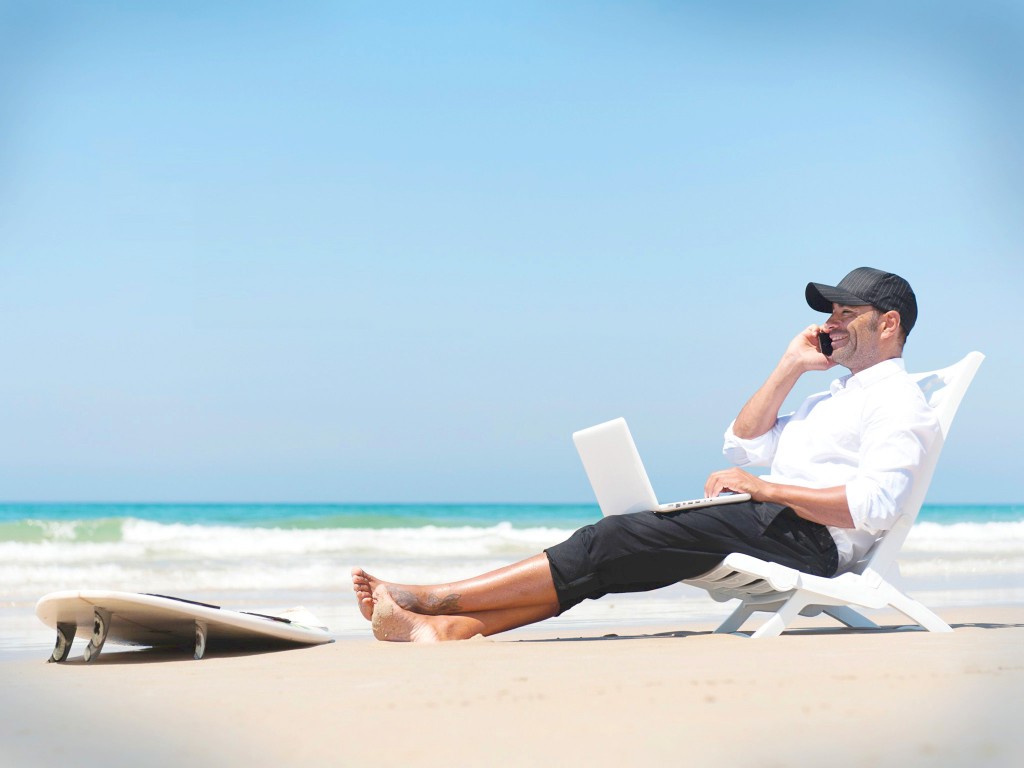 Organisations that want high levels of employee engagement and retention are increasingly considering if flexible working is right for their organisation. Here is a "hypothetical case study" as to how it might look at your workplace.

PKL is a fictional organization in the accountancy and business advisory sector, mainly serving the pharmaceutical, FMCG, and manufacturing sector industries.

PKL's commerical lease was in a four floor office in the CBD, all floors being approximately the same size, and serviced via a reception and lift lobby at one end of the building.

PKL’s corporate vision for their workplace was to create a high-quality flexible environment which would be attractive to potential employees, and may also retain existing employees. As a professional services firm they had achieved approximately a 50/50 gender balance at most levels of the firm. But, they were finding that more senior women were leaving than men, and the Senior Leadership Team (SLT) had become almost 80% male.

The Director of Corporate Services (responsible for property, workplace design and facilities management) had read about how remote working was shown to have increased employee retention. She had reported this to the SLT and received the go-ahead for a pilot scheme to allow qualified mid-to-senior level staff to work wherever they feel most appropriate on any given day. Junior staffs, and those working on professional qualifications, were to be allowed to work remotely when approved by their line manager.

The company’s specific goals were as follows:

PKL’s SLT agreed to implement the following 10-step process, and to adjust the solution to suit their specific circumstances.

The first step was to deploy occupancy sensors at every existing workstation, and around spaces where people worked such as in meeting rooms. This was done over one weekend, to avoid any disruption to the business. The software was adjusted to measure occupancy at every ‘seat’ at 10 minute intervals (the software does this 24/7, for as long as the sensors are deployed).

A four week period was selected, avoiding national holidays or any events which may affect the analysis.

Using the analysis, the company’s management were able to develop a workplace strategy and change management process.

The calculations were fairly simple, as an average across all business units (though adjustments were made for some, such as Tax and IT, whose occupancy had been around the 60-70% level).

With 400 people across four floors, on average only 192 desks were being used.

The company therefore decided to ‘re-stack’ the office space, to move out of the ground floor. The assumption was made that if occupancy levels stayed broadly similar, and 192 desks were being used (average) then the company could cope with 300 desks on three floors (an occupancy rate of around 64%). This could be monitored over time, using the Sense software, to see how well the space coped with any fluctuations in use.

Over a three month period, the workplace strategy set out above was implemented. The workplace change involved significant training of space users for ‘agile’ working.

This was managed by a third party (workplace consultant) who spent time with each of the business unit Heads, selected a ‘champion’ from each business unit, and held workshops with staff.

All staff were given access to a specially developed website, with a training course module which took them through the stages of moving to an agile working environment. In this way, business unit heads could see how many (and which) employees had completed the course.

PKL was able to realise savings, on paper at least. The company was able to reduce space use, by one whole floor (25%), totaling 1,200 square metres.

At an annual rate of approximately $750 per square metre, the saving identified was circa $900,000 PA.

However, at the time that the space was made vacant there appeared to be very limited demand for office space in the local market. So, alternative solutions were required.

As far as possible, clearly PKL aimed to recover the $900K per annum running cost of its ground floor. As the company had taken advice from several real estate agents, and found that demand was almost ‘dead’ for a traditional sub-let, they looked into other options.

A decision was made to keep the ground floor lease until the next lease-break (not for another 5 years), and in the meantime, aim to generate additional income from the space to offset costs.

It was agreed that the serviced office operator would pay $600k per annum, and an additional $200k service charge for shared services provided to the space by PKL.

PKL was able to therefore recover $800k per annum, to re-invest in its business.

PKL decided to re-invest 75% of the savings ($600k) into alternative ‘remote’ spaces for its staff to use, closer to where they lived. And also, work with a provider to issue ‘access cards’ to mid-to-senior level staff which they could use to access meeting rooms and workspace on the move.

The serviced office broker was also able to support this program, through a subsidiary, and manage the card access system for PKL on behalf of its employees.

PKL’s Director of Corporate Services designed and implemented an ongoing training program, for the following:

This training process is still ongoing (and will be for some time) as people receive regular refresher courses, progress interviews, and training is implemented for new starters.

Continuous improvement was always one of the key aims of the Director of Corporate Services at the start. This involves continuous use of the occupancy sensors and analysis tool, to monitor occupancy (see below), but also ongoing change management.

However, this change management and training is seen as ‘business as usual’ now – the space is continuously ‘tweaked’ to get best value and use from the three remaining floors.

Finally, PKL’s workplace resources team has learned to continuously analyse the occupancy data using the online tools made available by software provider. The company is able to learn, and feedback into further development.

This is ongoing, but early signs are that the project has been a success. In the first year after implementation there was significant take-up of the card system for use of alternative remote space or staff working from home. Ad-hoc feedback to senior line managers has been that ‘employees appreciate the trust placed in them to work effectively wherever they deem suitable.’ Early indications are also that the staff turnover rate has reduced, but this will be monitored over time. The PR impact in the press has also been useful to the HR recruitment team. They have seen a slight increase in applications, and positive comments on interview for jobs at the company, with one reason being the flexible working arrangements.

From a property perspective, PKL now occupy 75% of the space they once did. The organization has re-invested in cards for all employees which allow them to book space remote from the office, often nearer their home. Overall net savings after this investment in remote working have covered the costs of implementation and software licenses over a 2 year payback period.

This is a hypothetical example, however, we know, similar transitions are being discussed in the Boardrooms of many organisations as they consider how to make their business a high performance workplace. If you would like some guidance on how to implement a strategy such as this, we would be delighted to share our experiences and insights with you.